You are here:
Sports - Local 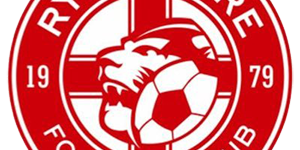 Rydalmere Lions’s first match is up in Division 2 for Season 2018 is against the Central Coast Mariners on the 4th of March at 7:00pm, playing at Valentine Sports Park Field #2

For the full schedule of both the association’s affiliated clubs Rydalmere Lions FC and Salam Zgharta FC, details of venues, results, league table and more, stay tuned to the Sports page of this website